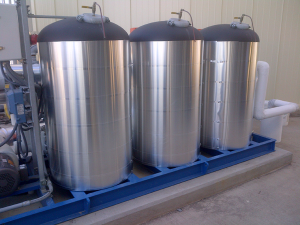 Here are some of the past projects that we were involved with.